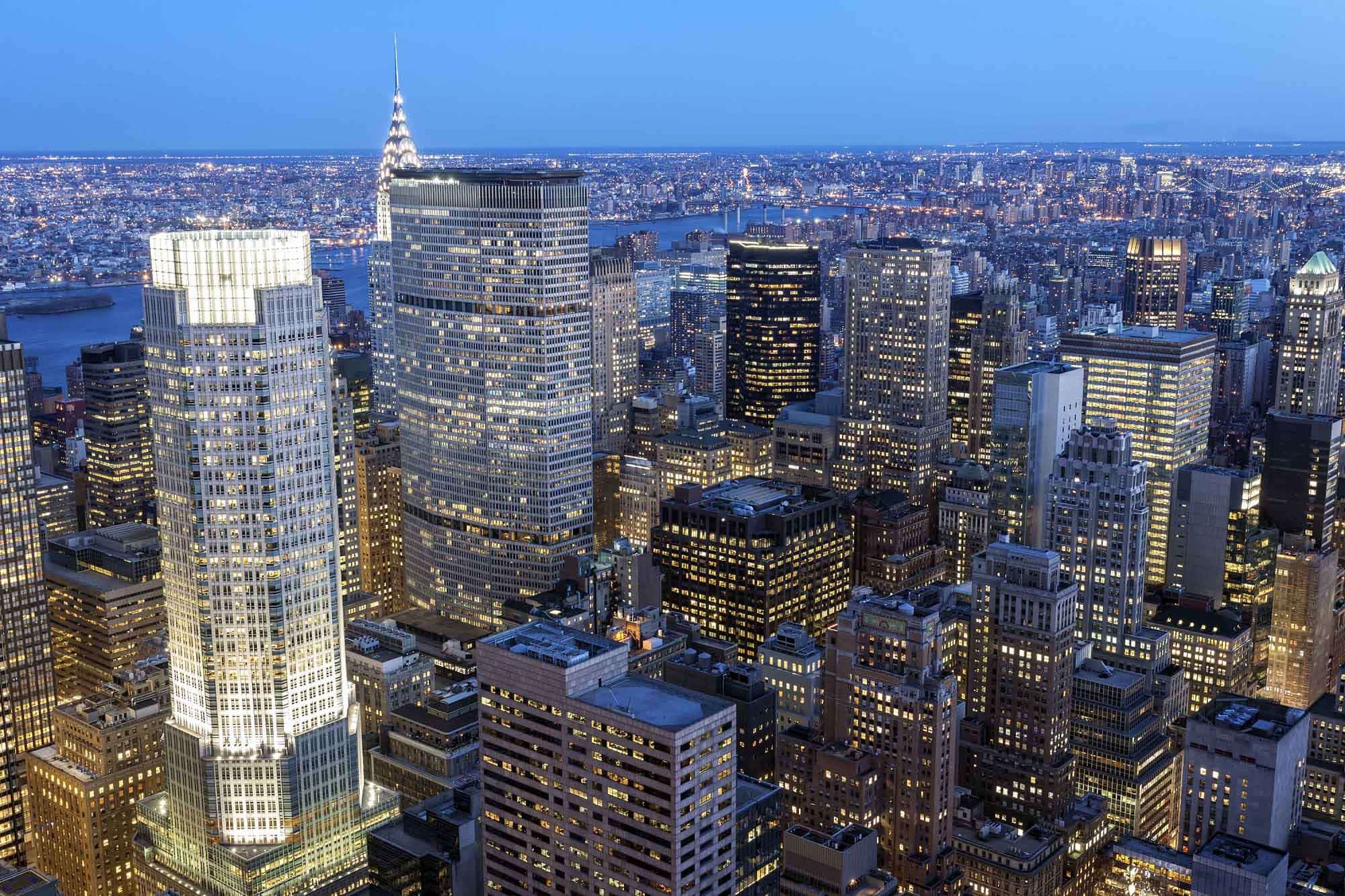 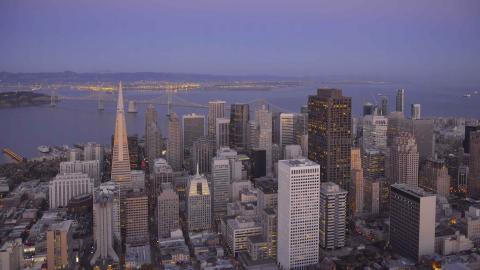 Hardee Brothers is a global, quantitative investment firm — we use statistical and mathematical models to analyze the behavior of stocks, commodities, currencies and fixed income.  The rigor of our quantitative analysis is what differentiates us. More than 7500 assets are evaluated in order to develop our portfolio of approximately 110 positions. Our Fund is a focused, opportunistic combination of liquid strategies blended together in a tested quantitative framework and actively managed by our team of investment professionals who apply 60+ years of combined investment industry experience in: 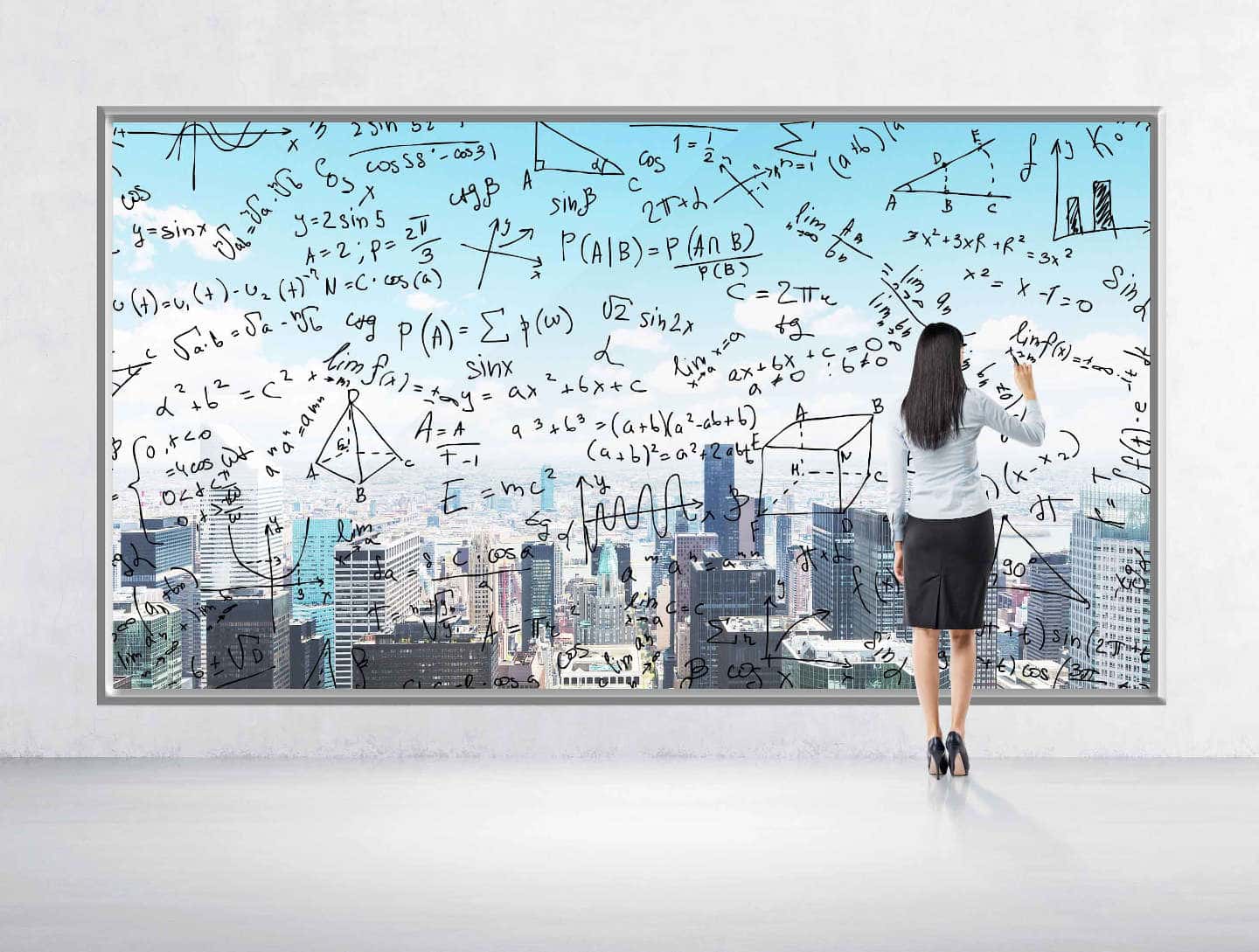 Our investment program thrives when we recognize each other's strengths and share ideas. We problem solve and evolve together, helping and supporting each other to reach our collective goal.

To win in life, having an entrepreneurial spirit is essential. This means being able to create, to face challenges and overcome them, to visualize opportunities and identify risks.

We are laser-focused on quantitative analysis, macroeconomics and specific investment trends in order to identify the most optimal investment opportunities.

Innovation is central to the continuous development of our investment program and our organization. We continuously evolve and improve our methods. 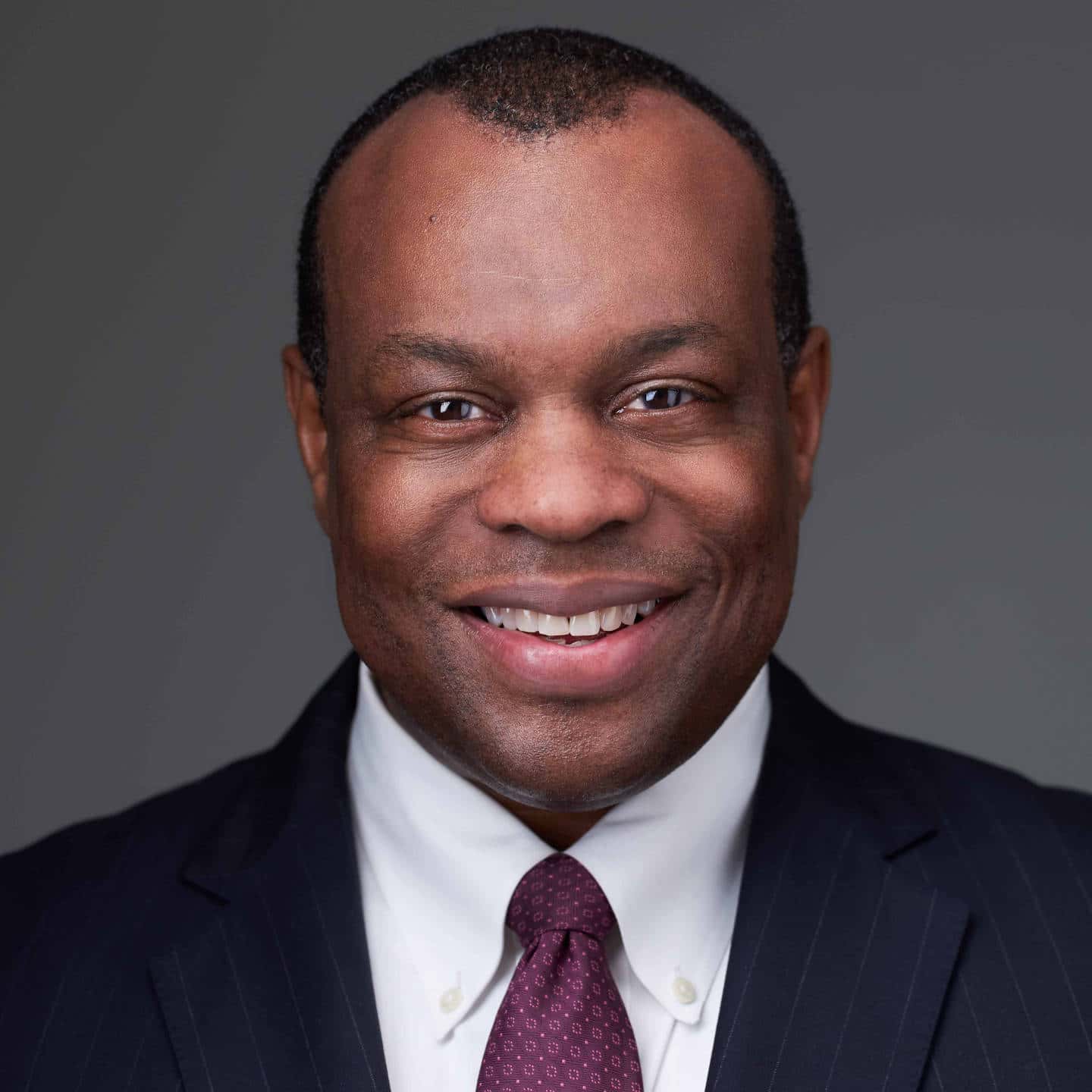 Sidney Hardee is the Managing Partner of Hardee Brothers, LLC and Global Investment Advisor for the Probabilities Fund, LLC. He has a broad base of experience in global investing, derivatives research, quantitative analysis, and portfolio management.

Sidney is a former Trading Manager at the Bank of NT Butterfield in Bermuda where he led their fixed income and derivatives trading initiatives. He began his career as a Market Analyst at Salomon Brothers focused on European Bond Markets. Later he joined Lehman Brothers in both New York and London as a Bond Trader. He was also a Vice President in both Credit Markets Trading and Global Rates Strategy groups at JPMorgan.

Our core values are collaboration, entrepreneurship, discipline, and innovation.

The team is a combination of research, quantitative and industry experts working to execute high-conviction decisions for long-term investments. 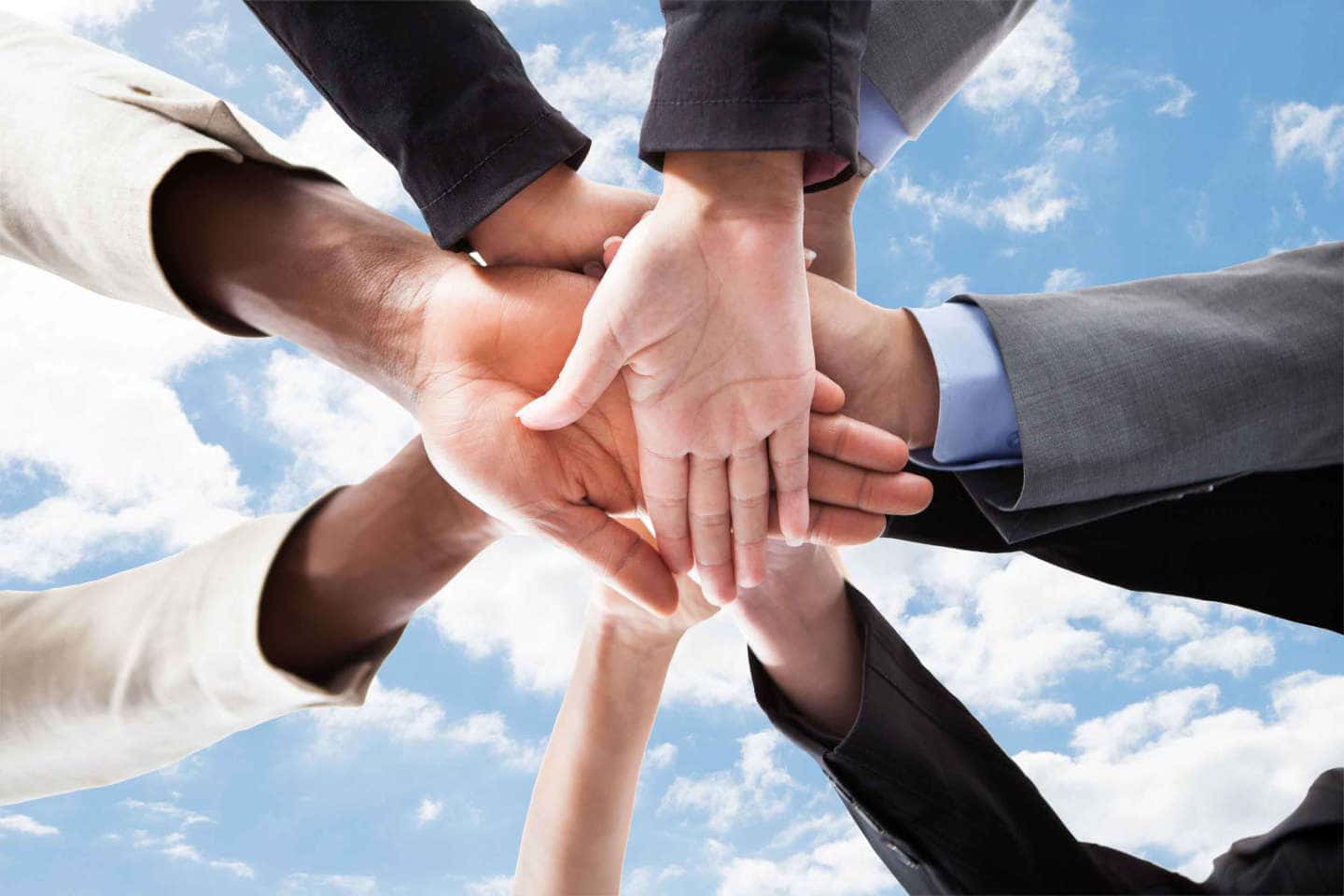 We help our clients establish, manage and monitor cybersecurity at the risk management program level which also includes requirements, design, development and implementation.

Diversity is a key to business success in New York State – home to the highest minority and women-owned business (MWBE) utilization rate in the country. Hardee Brothers is proud to be awarded the certification as a Minority Business Enterprise (MBE) pursuant to New York State Executive Law Article 15-A

The Disadvantaged Business Enterprise (DBE) program is a federal program administered by the United States Department of Transportation (USDOT) through each State's Unified Certification Program. Hardee Brothers is proud to have received Certification as a participant in the MTAs DBE Program.

Minority-owned Business Enterprise (MBE) firms certified with The Port Authority gain the opportunity to grow their business and access billions of dollars in contracting opportunities. Hardee Brothers is proud to have received Certification as a participant in the PANYNJ MBE Program and participate in their Supplier Diversity Program.